Until recently, most window films that rejected heat for interior temperature control were tinted dark and used metals. In addition to being highly reflective, these films were susceptible to corrosion. Because Prestige films use no metals, they are the first clear films to offer a variety of selections that eliminate this problem and perform to the industry's highest standards. 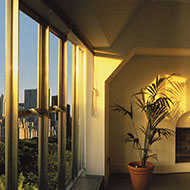 Sun control with low reflectivity that's a beautiful reflection on you.

One of the major drawbacks of traditional window films was that they tended to act like mirrors, impacting the clarity of the view from your windows. 3M's Prestige Series has substantially reduced reflectivity that is less than, or just 1% greater than glass. Your windows will only reflect your commitment to keeping your home looking beautiful. 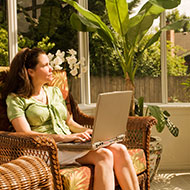 3M Prestige Series Window Films selectively reject up to 97% of the sun's infrared heat to help keep your home cool and lower your energy bills. And unlike other films that can only achieve similar performance during the cool times of sunrise and sunset, these films provide unsurpassed performance throughout the day and especially during the hottest times when you need the help most. 3M Window Films are also designed to reduce the effects of solar heat and visible light on your furnishings and will block up to 99.9% of the sun's harmful ultraviolet rays, which is the single largest cause of fading. 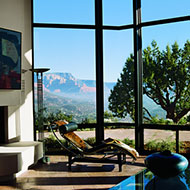 Creating a clear window film with all these advantages wasn't easy. It required the world-leading nanotechnology laboratories of 3M. Nanotechnology works with materials that are over 1,000 times smaller than the width of a hair. This expertise allows 3M to create a window film with hundreds of layers, while still maintaining a thickness that is less than that of a piece of paper.

Selecting 3M Window Films gives you peace of mind. That's because we have one of the most comprehensive warranties you can get, should your window film need replacing. All 3M window film products are backed by an industry-leading 15 year warranty. 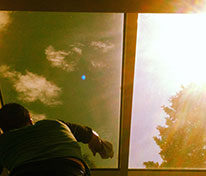 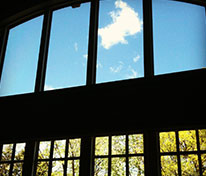 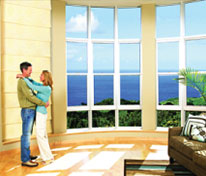 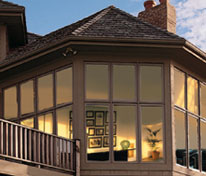 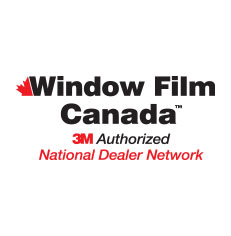